All over America, 1913 was a seminal year. Henry Ford introduced the assembly line, triggering a second industrial revolution that produced a new automobile every 2 hours, 40 minutes. The federal income tax was ratified, revolutionizing the accumulation of wealth in the United States. In New York, Cass Gilbert’s 792-foot-high Woolworth Building, the world’s tallest at the time, opened to public acclaim. The Armory show introduced modern art to America. Work was begun on the Lincoln Highway, the first paved roadway to span the North American continent from Times Square to Lincoln Park in San Francisco. The Palace Theater debuted on Broadway and Ebbets Field, home of the beloved Dodgers, opened in Brooklyn. In America’s largest city, though, no event would prove more transformative – to New York and to the nation – than the opening of Grand Central Terminal on February 2.

When the original incarnation of the depot, modeled on London’s St. Pancras, opened at the same location in 1871, The New York Times carped that it was neither grand nor central […] 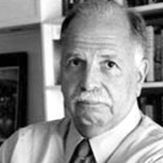 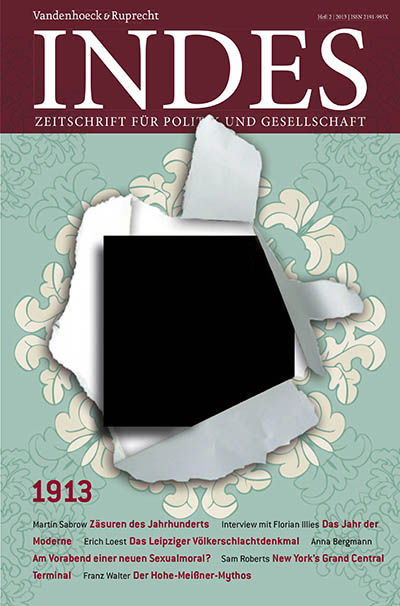